A good turnout of 10 players saw 11 league matches played. Two wins apiece for Tom Burns and Dave Butler consolidated their positions at the top of the league. Both have the same goal difference but Burns has scored two more goals. Butler, however, has a game in hand. Butler almost had a fright against the quickly improving Kevin Smith but but just managed to edge out the newcomer by 3-2. Burns too had to work hard to overcome Ronnie McKenzie, the latter playing his season opener.

Check out the scores and league table here. 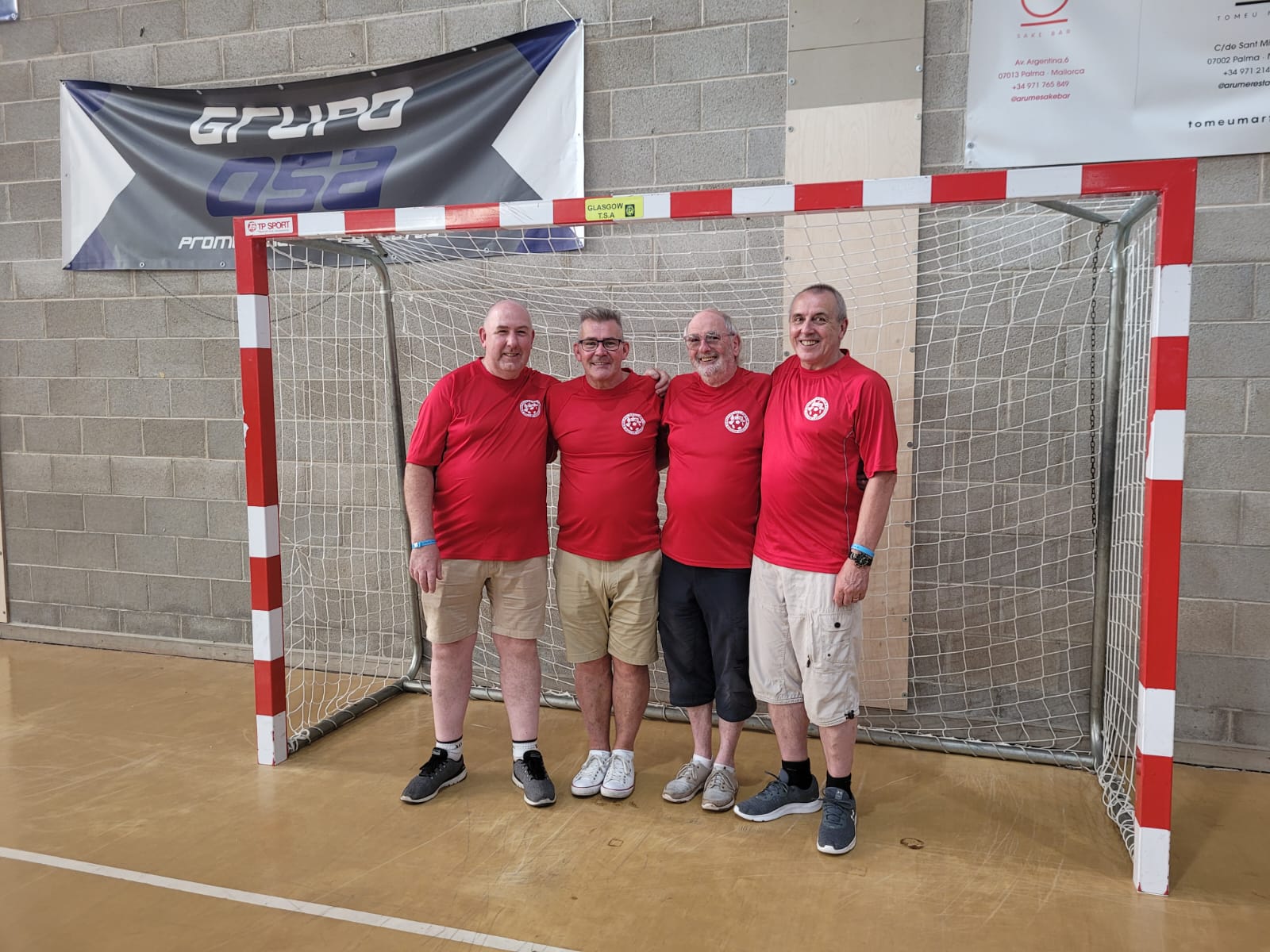