Dave Butler took 2 steps closer to the league title with wins over Colin Berry and Fraser McKenzie. But it wasn’t all plain sailing. Against Berry, Butler held a 1-0 half-time lead although he really should have been further ahead. Berry, under pressure for most of this match managed a second half equaliser to put the pressure on to Butler. Butler, however, held his nerve and secured the winning goal with 5 minutes remaining. Two points behind Tom Burns, Butler must defeat Dave Houston in his final match to retain the title. It wasn’t a good night for Berry who lost by the same margin to Colin Day and by 2-0 to John Halpin who leap-frogged Berry in the league table. Colin Day, meanwhile, moved above Dave Gladman into third place. 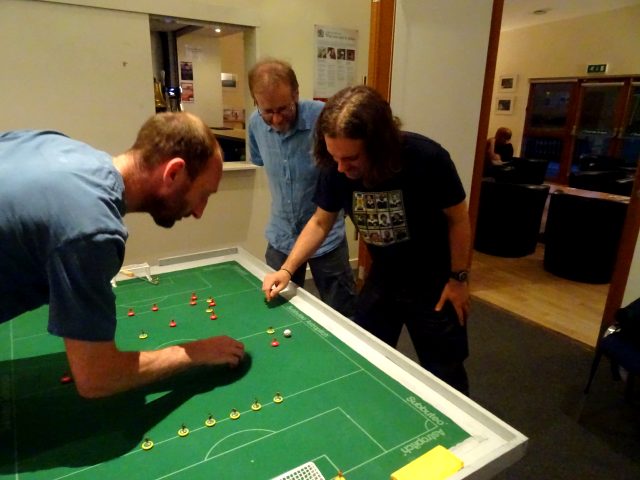 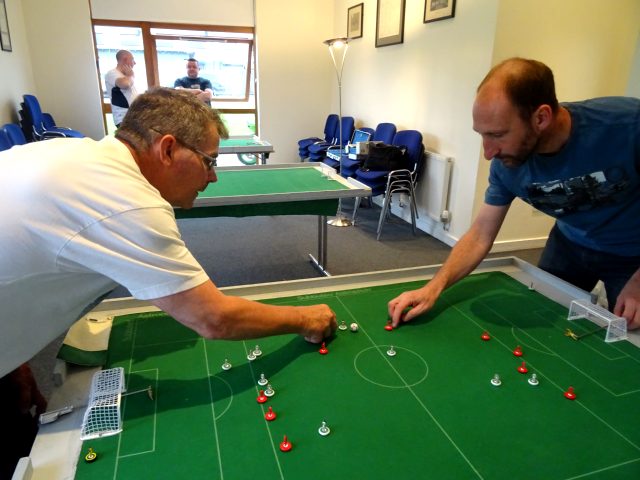 Two Association Cup matches were played. In their replay Colin Day got the better of Fraser McKenzie by 3-1 and Dave Gladman and Ronnie McKenzie played out a 0-0 draw. Both players had chances to score but if anything it was McKenzie who played the better match. 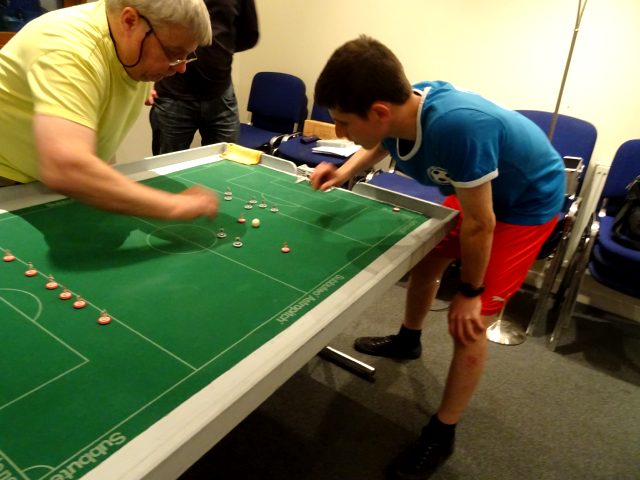