Tom Burns joined  Colin Day at the top of the league after a 3-0 win over Dave Houston. After losing his opening game against Dave Gladman, Day remained undefeated until tonight when he went down by a single goal to Colin Berry. It was a late October start of the league campaign for both Wille Fleming and Dave Houston. Houston faced a tough first night against Barry Corr and Tom Burns but got a point on the board against Corr. Fleming remains undefeated after three matches though he will be disappointed with the two draws. John Halpin has become the draw specialist having now clocked up four one pointers. 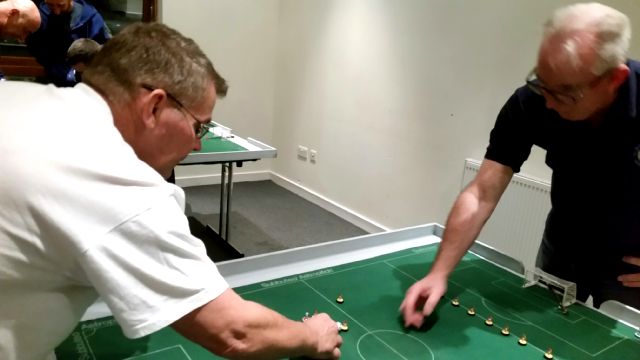 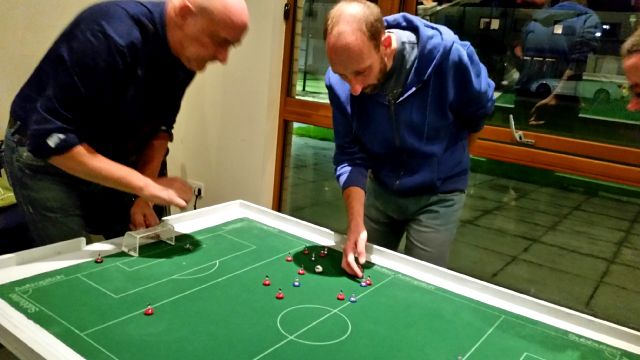