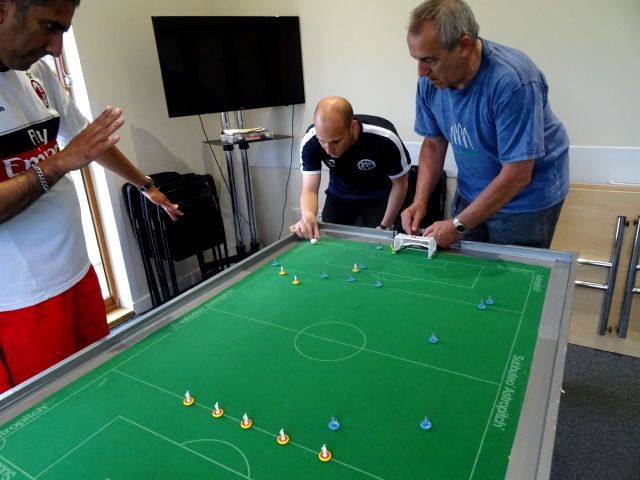 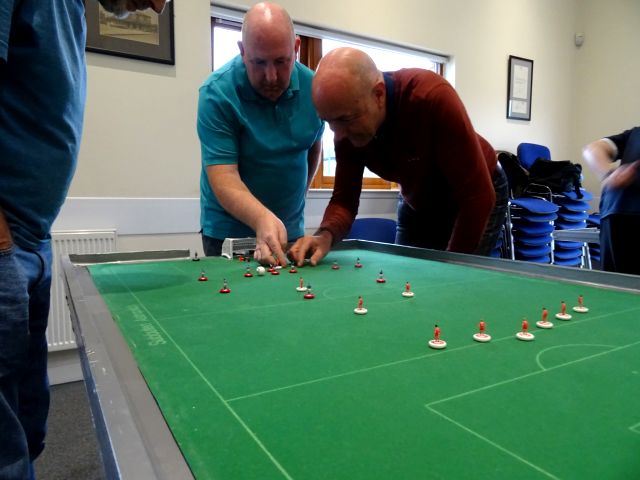 Houston also played in the Glasgow League against Dave Gladman. It was an all flats affair and only one goal was scored. Houston dominated most of the match but he just couldn’t score. It took some time for Gladman to adjust to the flat game but a lovely spin flick set up a shooting chance which he dispatched into the far corner. 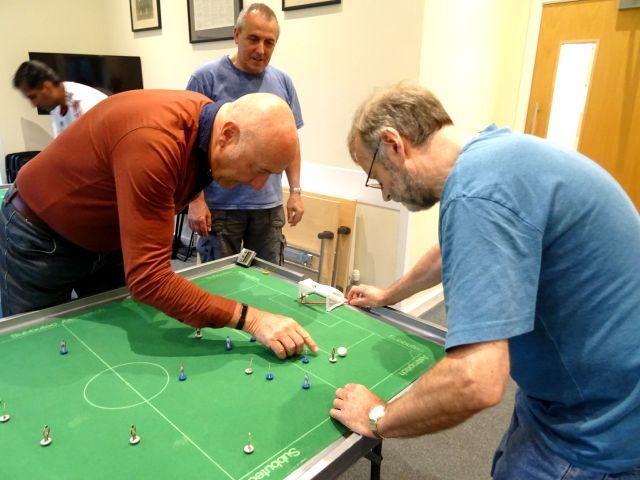