The league is now well underway and the table can be viewed here. The first round of league matches will count towards National Championship qualification where the top four placed players will compete against the Dundee United TFC top four. Tonight Baver Bari, Willie Fleming and John Halpin played against each other. Halpin came off best with a four point haul. Fleming will feel that he could have had a lot more than the two points he gained, late equalisers by both Halpin and Bari depriving him of a better points tally. Halpin edged out Bari by 3-2 after Bari had twice come from behind. 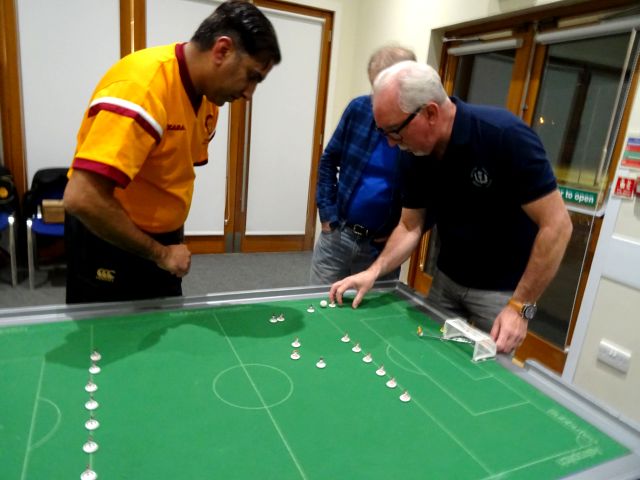 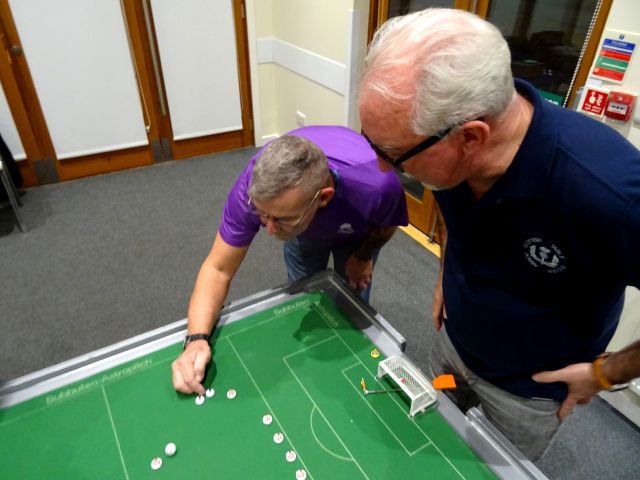 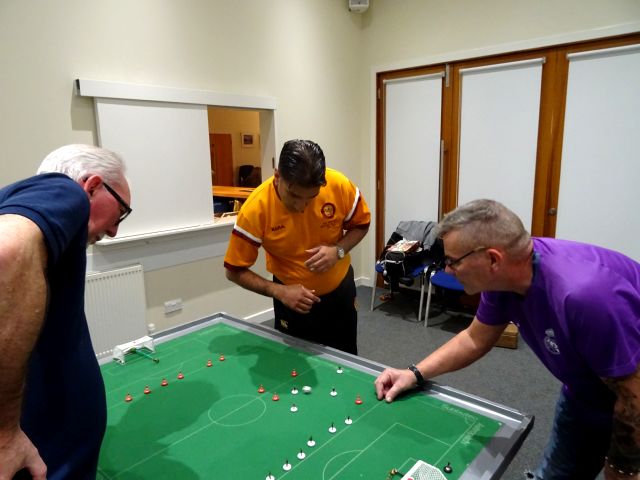