Willie Fleming moved two places up the table with two victories tonight. Last season Fleming ran Tom Burns close for second place but that is now beyond him this season. The best he can hope for is third and to achieve that he will face stiff competition. One of those competitors is Ronnie McKenzie and tonight Fleming managed to edge him out in a close-fought single goal win. In Fleming’s other match he had a more comfortable win over John Mathieson. 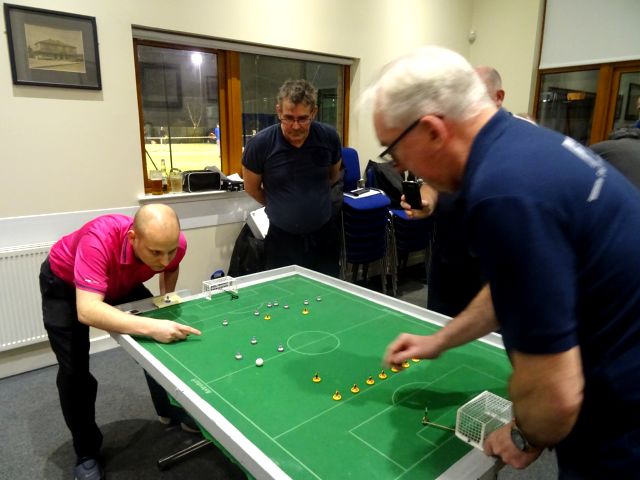 Ronnie McKenzie, however, did move his points tally into double figures with a 2-1 victory against Baver Bari. There was very little in this match, indeed Bari did create the chances which could have won him the game. McKenzie remains in ninth position but with his games in hand he will surely climb higher. 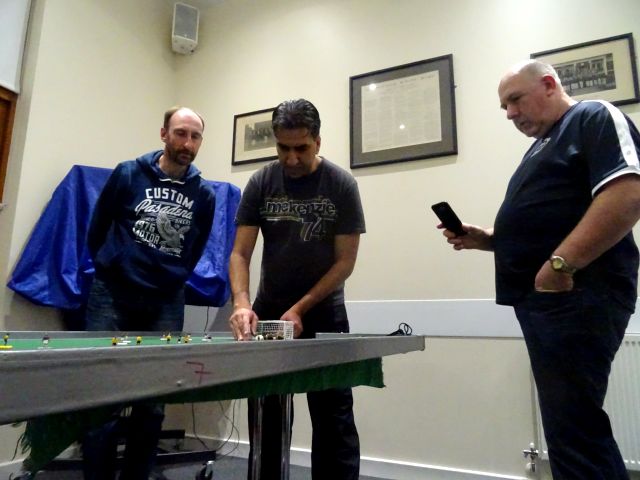 Barry Corr is another contender for third place and before tonight he still had an outside chance of finishing higher. He was to suffer a set-back, though, with defeat to Colin Berry. He was unable to convert numerous chances whilst Berry was able to twice exploit Corr’s defensive gaps. Berry moved above Baver Bari in the league but was unable to climb further after losing 1-0 to Dave Gladman. This match had many similarities to Berry’s match against Corr but this time Berry could not find the net. Berry held out almost to the end but finally Gladman caught the Berry keeper unawares and found the net. 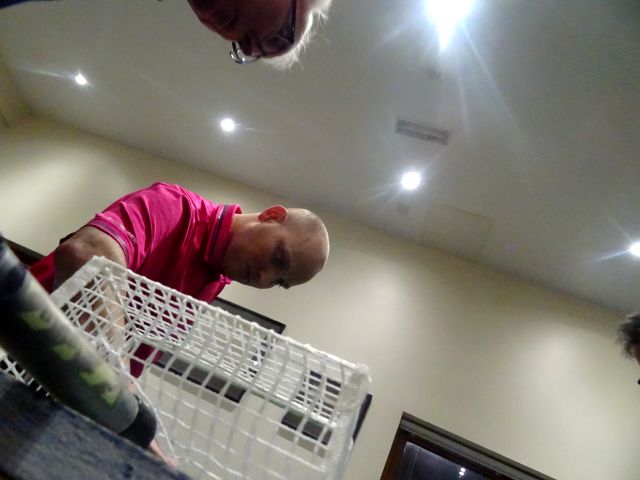 In the Glasgow Cup Tom Burns and John Halpin fought out an exciting quarter final match. Both players had chances to score but it was Burns who was victorious, netting with less than two minutes remaining. It was cruel blow to Halpin who surely deserved a replay at least.