Only 3 matches played tonight and all were in the Glasgow Cup. In Group A Tom Burns looks likely to finish top after a 3-1 win over Dave Gladman. Burns took the lead in the first half only for Gladman to equalise just before the break. Burns got back in front in the second period and as Gladman committed players forward Burns sealed the victory with a third. Gladman is favourite to finish second but his final match is against Dave Houston who has proved a difficult opponent for Gladman in recent games. 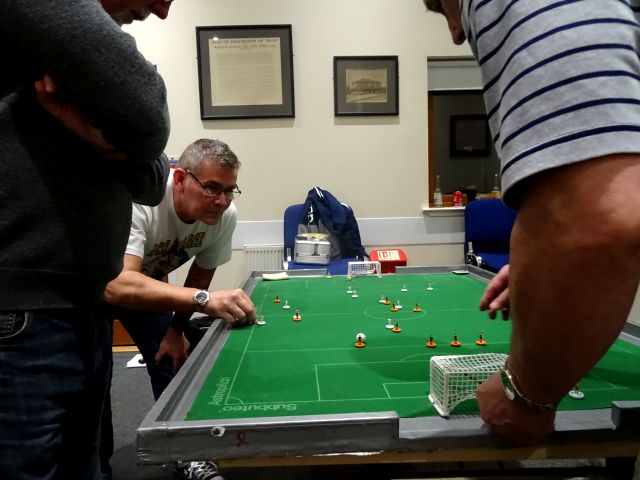 The other 2 matches were both in Group B and both involved Malcolm Lees. Lees made a strong start to the season in the SPSL but has struggled to find his form in more recent matches and so it proved tonight. He suffered two 2-1 defeats against first, Willie Fleming and then John Halpin. Both opponents were well worthy of their victories and for John Halpin it was his second win over Lees in a row. All three players are likely to progress from the group but the final order is unlikely to be what would have been predicted. 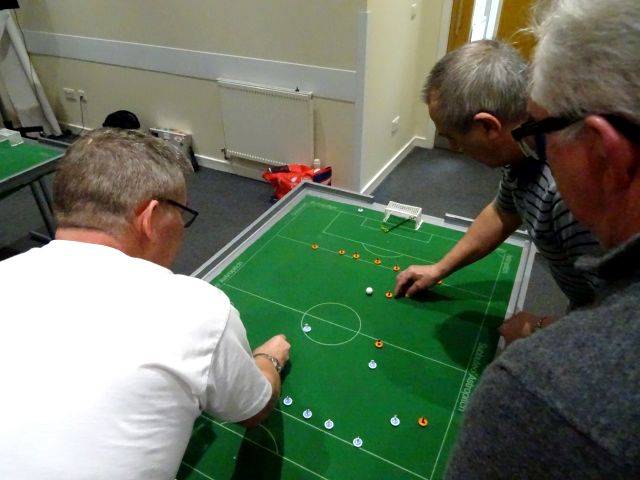 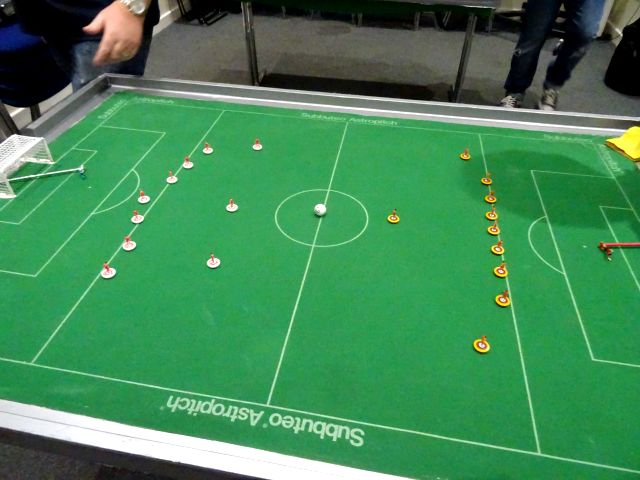