It was another busy night al the Legion with fourteen players attending. In addition to the twelve league players the club also welcomed Barry Corr and Andy Shearer. Twelve league matches were played 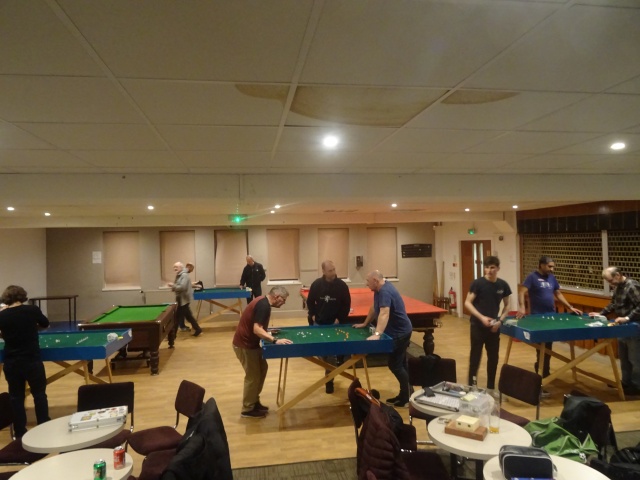 The key match was between leading players Tom Burns and Dave Butler. Burns started the stronger, forcing Butler on to the backfoot. A poor defensive block by Butler allowed Burns to opportunity to score and he did. Burns continued to dominate but could not find a second goal. Gradually Butler started to gain more possession and it was he who was looking the more impressive. This time it was Burns who made a blocking mistake and the score was level. Either player could have scored the winner but Butler was more dominant in the second half and it was he who found the goal. Butler went on to defeat Dave Houston 2-0, making it eight wins from eight matches. Burns later had a good win against John Halpin, keeping him three points clear of Butler but having played three more.

Fraser McKenzie returned to league action and proved he will be a difficult player to beat, conceding only two goals in defeating Brian Spoors and drawing with Baver Bari and Dave Gladman. 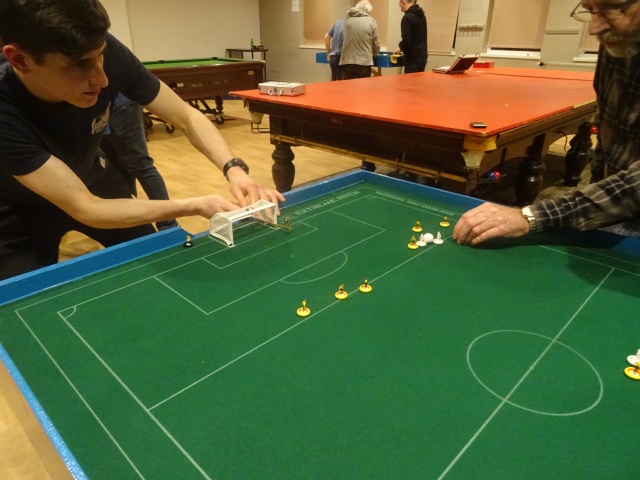 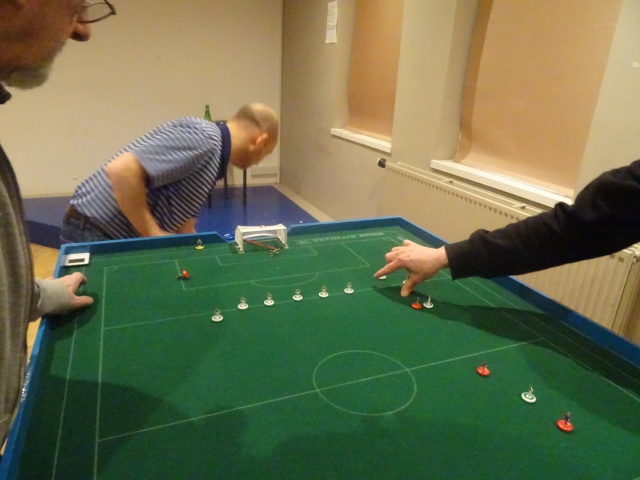 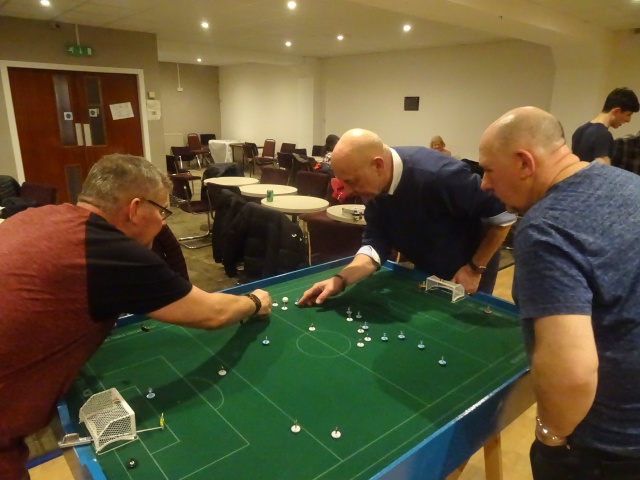