The first and second round draws have been made for both the Association and Handicap Cups. In each case round 1 consists of three ties with five players receiving byes into round 2. Colin Berry was drawn against Tom Burns in both competitions. The same applies to Ronnie McKenzie and Malcolm Lees though Lees will first have to defeat Barry Corr in the Association Cup.

The handicaps were fixed as follows: 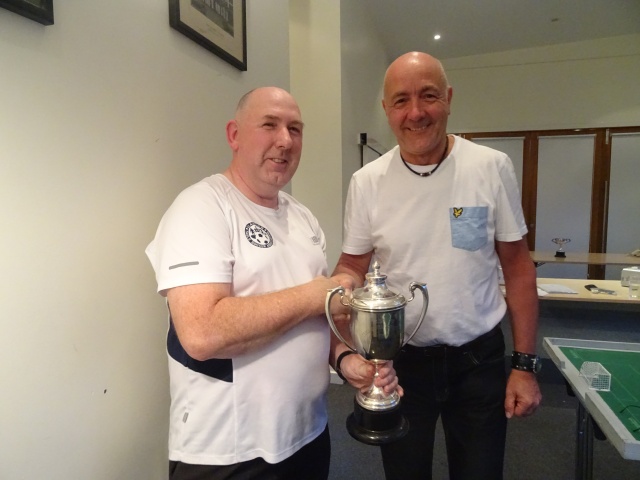 Last year’s winner of the Association Cup, Tom Burns, is presented with the trophy by Dave Houston 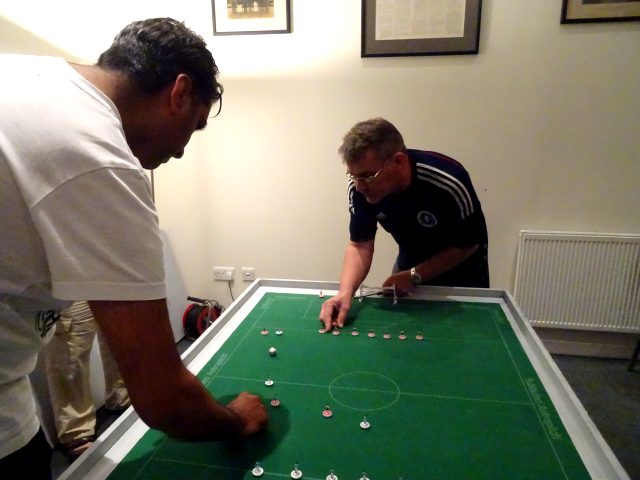