Only three matches were played tonight , all in the Glasgow league. Willie Fleming moved to one point behind Tom Burns at the top of the league with a comfortable 3-0 victory over John Mathieson. Fleming has a game in hand over Burns. 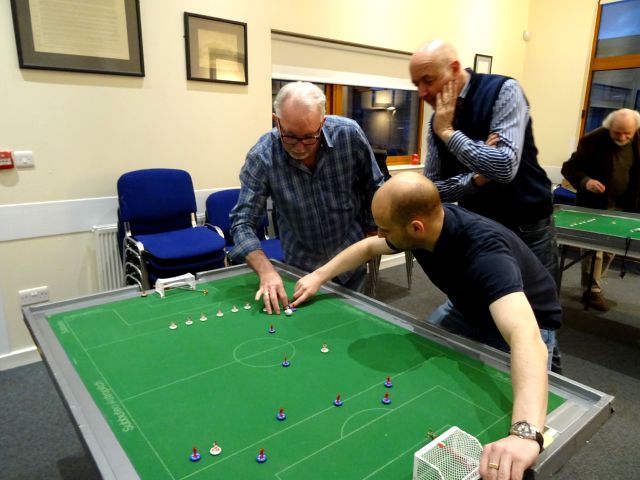 After eight league matches Dave Houston has yet to score a goal. Nevertheless he has managed to accumulate five points. His latest 0-0 draw was against Dave Gladman. Gladman had most of the play but wayward shooting cost him the points. Houston lost his other match to a late Baver Bari winner. This was only Houston’s third goal conceded, the others being to Colin Berry and John Halpin. Bari, however, moved two places up the league to fifth as he celebrated two consecutive wins. 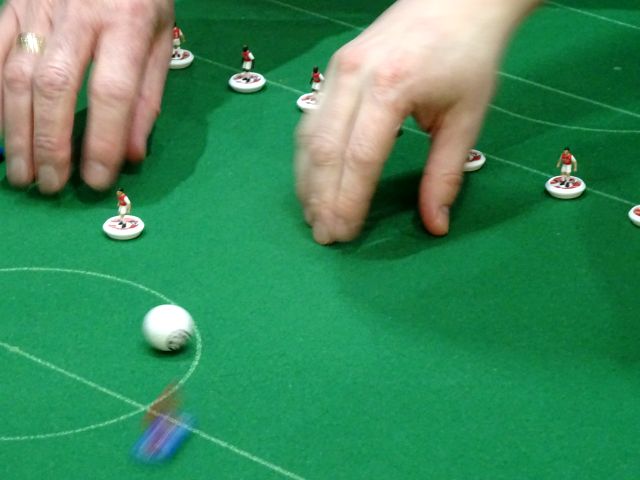