The first Association Cup quarter-final was played and it was Willie Fleming who booked his place in the semi-final with a 2-1 win over Baver Bari. In truth this was a close-fought match which could have gone either way. Fleming took the lead only to be pegged back before half-time. Fleming’s winning goal came well into the second half, so inflicting Bari’s first defeat in seven matches. 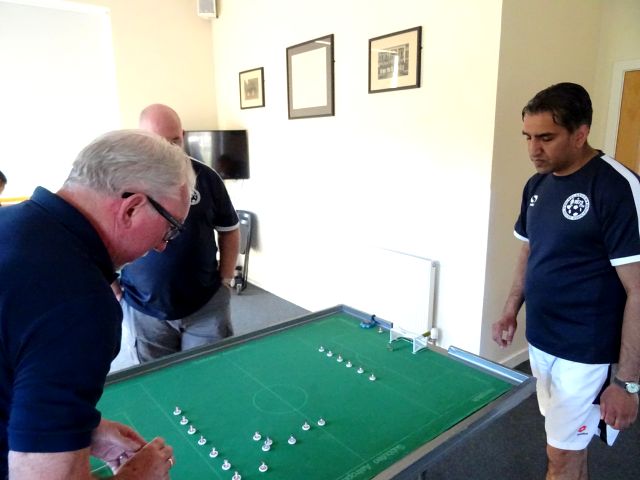 Three SPSL matches followed. Baver Bari and Dave Gladman fought out a 0-0 draw. Match onlookers thought that Gladman had found the back of the net with a powerful strike but the referee did not agree. Tom Burns edged past John Halpin by 1-0. Halpin had more possession in the game but could not penetrate the Burns’ defence. Halpin had better luck against Willie Fleming, recording a 2-0 victory which moves him above Dave Gladman into seventh place. 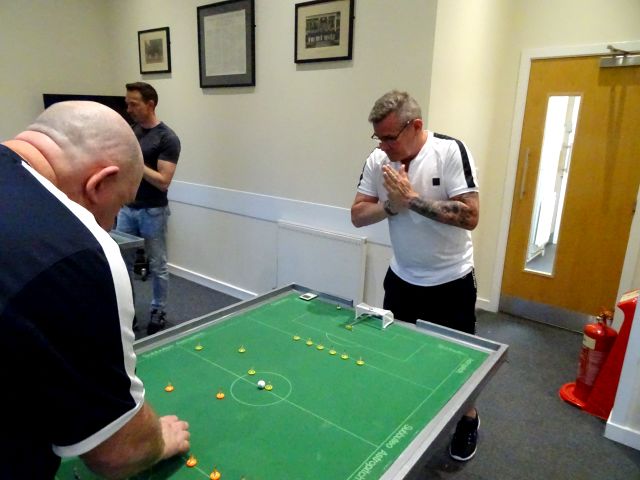 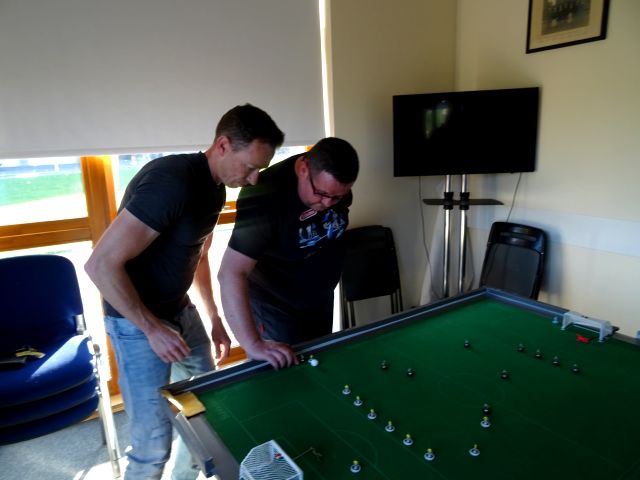